We have reconstructed a vineyard with a total area of 2 ha, or 20 « Stremmata » (according to Greek custom). Two thirds of the vineyard are made up of white grapes, the other third is red grapes. Those are native varieties, especially the white grape Assyrtiko. The aim is to focus on our insular roots and produce wines of regional character, by using ancient Greek grape varieties.

The viticulture that we develop is a bio-dynamic viticulture which respects the ecosystem. Mechanisation is kept to a minimum. The land allows an annual production of about 7’000 bottles. The winery located on the North of the island, in Vagia, contains premises for the harvest, storage cellars, technical rooms and offices.

In Petra, the agro-ecological project «PATOINOS»

The vineyard is located in the southern part of the island, in Petra, a year-round green valley located on the edge of a gulf, which is extended by the Kalikatsou rock. The Wine House in this domain of 3 ha is rented to the monastery of Saint-John-the-theologist.

The Wine House of the domain holds the tasting cellar, a reception room for visitors, an exposition of the old press, a seed-bank of native seeds, as well as an olive oil press.

The working structure consists of a Director and an oenologist-winemaker. Depending on the season, seasonal auxiliary staff is also recruited.

The project aims to put in place a cooperation system with a Swiss viticulture school. This would give students the possibility to confront themselves with the specifics of insular viticulture, and to be able to benefit of a certain « known-how » in Patmos.  In addition, a team of four winemakers from the Canton of Vaud provide oenological and vine-growing support to the project.

An agro-ecological project of great scope

We believe that the offer of a touristic visit of the domain will add to the attractiveness of Patmos. This will allow the organization of a grape harvest fair, and the creation of cultural animations which will bring ancient traditions back to life. The disappearance of agriculture on these islands has been a factor for the impoverishment of the island’s population, of its roots and traditions, as well as the cause of a slow desertification of the land.

We have created a tasting room to promote the wines of the Apocalypse Domain, as well as the incredible diversity of Greek grape varieties. These tastings are accompanied by local products (cheese, bread, vegetables), as well as products from the Ark of Taste of Slow Food.

An olive oil press has been installed. This not only allows us to promote the olive trees of the Petra domain, but helps the local population to once again harvest the olives, and resume local olive oil production, for individual needs or for restauration.

A collection of seeds

During the last ten years, the situation regarding the seed trade in Europe has become very tense, due to regulations aiming to impose the use of varieties from the agro-industry to gardeners and farmers, instead of more traditional varieties. From our perspective, the only model which allows security and nutritional sovereignty at a local scale is an agricultural model which guarantees: a living soil and humus, free to use and fertile seeds from open pollination, pollinators in good health, as well as fair prices which support family-owned agriculture.

This is the reason why the Apocalypse’s Domain has associated itself with Peliti, a Greek association which has been fighting for 20 years for the conservation of Greek varieties, to establish a group of seed guardians in Patmos. In 2015, due to the support of the Human Earth Foundation , a space of work and promotion has been arranged for the conservation of the seeds collected in Patmos. The premises are open for all, during meetings of the local Peliti group in Patmos, which are held every last Saturday of the month.

On the field, in practice…

The action of the Apocalypse Domain has been diversified through awareness workshops on the theme of soil and humus quality. With the support of the Fondation Ensemble, gardening workshops have started in schools. During these weekly meetings, the students discover composting, vermicomposting, and learn gardening tips which respect nature and its bio-diversity: a few of those lessons are taken from bio-dynamic and permaculture. These occasional class field-trips are wonderful occasions for sharing and tasting. .

The project of developing and rehabilitating viticulture in Patmos is in accordance with the revival of Greek viticulture. Rich of a hundred grape varieties completely unknown in Western Europe, Greece has devoted the last twenty years to the modernization of its winemaking, and to the development of small properties held by wine-growers concerned with preserving the national wine heritage. This evolution towards quality has come later than for other countries in Southern Europe. Nowadays, Greek viticulture is making itself known otherwise than by standardised wines coming from large wine estates of international proportions. The respect and the conservation of the Greek’s legendary grape varieties will be its main asset in the future.

A BIO-DYNAMIC AND AGRO-ECOLOGICAL VISION 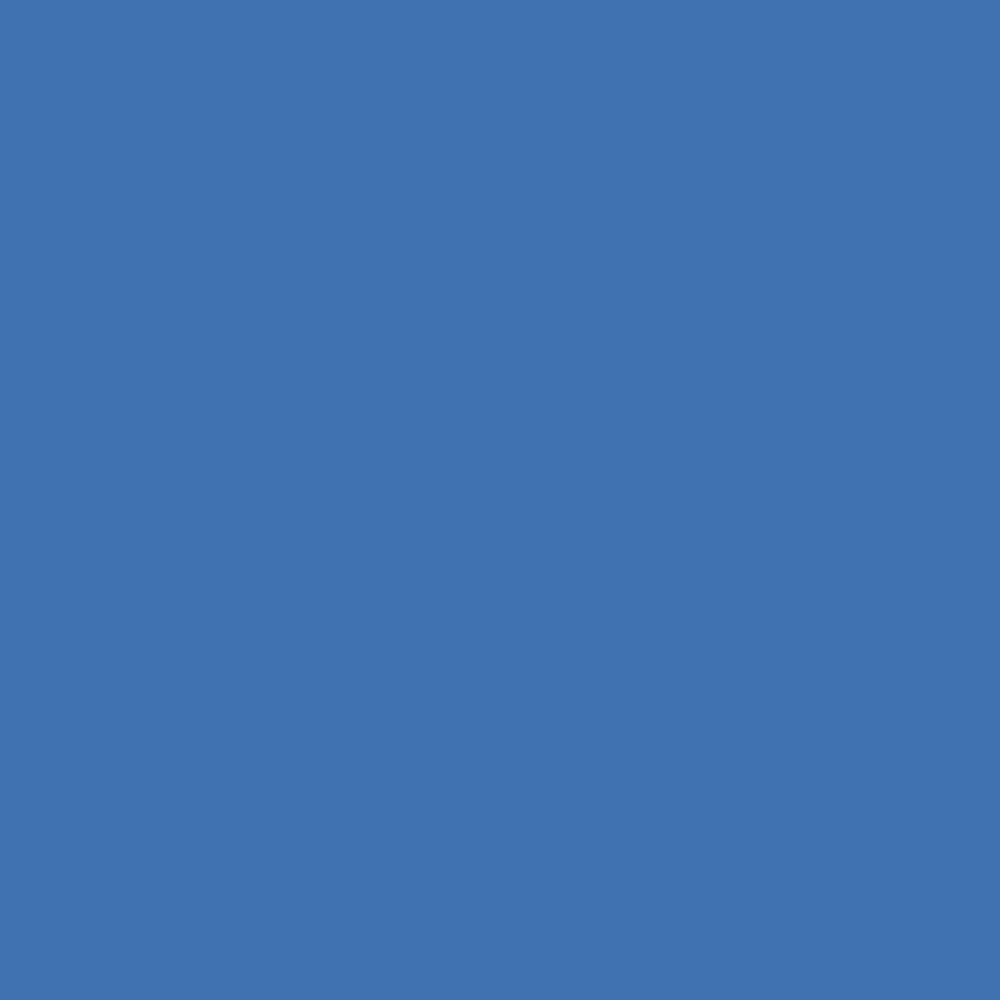